Parents can check if their children consume drugs through a simple test. With Test Clear 2019, the parent can find out if their son or daughter is doing drugs and what precisely in just a few minutes. It is done quickly from saliva or urine and detects over ten types of drugs, such as marijuana, amphetamines, methamphetamines, cocaine, opiates or phencyclidine. 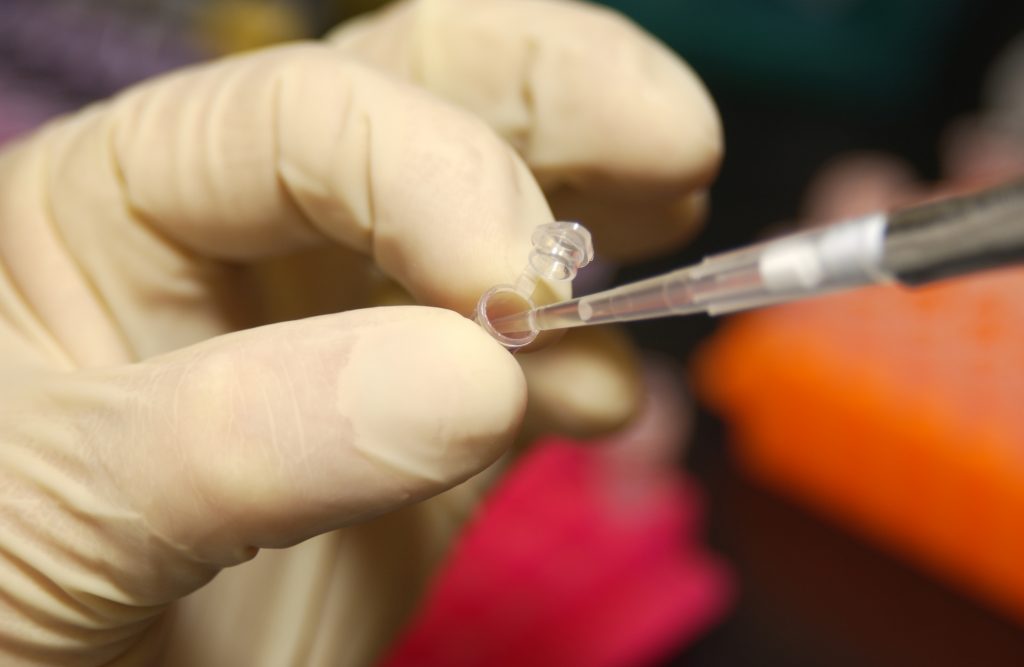 Testing young people could mean a significant reduction of consumers in our country and a very practical means of prevention with results in all states with a high number of consumers.

Pharmacists say there are three types of tests, one that is done with saliva, which discovers most types of drugs, and two with urine. It only takes 10 minutes for a colored strip to appear on the screen of the device with the drug consumed.

How can we tell if a person is drugged?

Testing for drug abuse (screening) is performed to detect the presence of illegal drugs in the body. It is a method used for many purposes: clinical or medical care, workplace (occupational medicine), postmortem (cause of death), or athletes testing.

Urine is the biological sample most commonly used for testing, but other samples such as blood, hair, saliva, sweat glands can be used.

Amphetamines are chemically and pharmacologically related chemotherapeutic agents of the central nervous system with epinephrine and norepinephrine – catecholamines in the body.

These substances are widespread, especially as inhibitors of appetite in slimming treatments, respectively indicated to increase performance before the examination or in professional life.

Upon ingestion, amphetamines are readily absorbed from the stomach and rapidly penetrate into the bloodstream. The liver metabolizes them through hydroxylation, demethylation (methamphetamine is demethylated in amphetamine), deamination and conjugation. Elimination is done by the kidneys, both in the form of metabolites and unmodified amphetamines; the percentage of excreted amphetamines depends on urinary pH.

Amphetamines stimulate alertness and suppress appetite through CNS excitation effects; at the same time, they induce a state of energization, self-confidence, and euphoria.

Increased performance and effort capacity is done on energy reserves; if they do not recover in sufficient quantity, with time, the general exhaustion of the body is reached. This risk is all the higher because, by their central effect, amphetamines and their derivatives suppress hunger, leading to reduced food intake. Find out more.

Amphetamines can induce both physical and mental dependence.

Barbiturates, a class of drugs derived from barbituric acid (malonylurea), are hypnotic sedatives that depress CNS activities. Depending on their duration of action, they are classified into very short, short, intermediate and long barbiturates.

These medications are prescribed to reduce emotional tension and induce sleep; are also used in some forms of epilepsy to reduce the frequency of seizures3.

The most common form of administration is oral, although they may also be administered intravenously or intramuscularly. After ingestion barbiturates are efficiently absorbed from the stomach and rapidly penetrate the bloodstream; their distribution and concentration in specific tissues largely depend on their degree of lipid solubility and protein binding properties. Most of the barbiturates are metabolized in the liver by oxidation of the side chain, N-dealkylation and thiobarbituric desulfurization. The degree of metabolism in the liver depends on the type of drug: secobarbital is intensively oxidized in a series of pharmacologically inactive metabolites, while phenobarbital and barbital are excreted in unchanged urine.

Benzodiazepines are a class of CNS depressant drugs widely used in medical practice due to anxiolytic, sedative, myorelaxant and anticonvulsant effect. Their extensive use is based on the low potential for induction of physical dependence and reduced frequency of severe adverse reactions. When administered alone, even at high doses, they do not induce a prolonged inhibitory effect on CNS. The Top 6 Supplements for Hair Growth The first thing that anybody can do to regrow hair naturally is to stop those things that damage hair. It can be anything from chemicals, salon treatments or excess heat. These treatments sooner or later, damage the hair of people and also the hair follicles. Damaged hair follicles… We would be lying to you if we said that you can not use any old backpack to carry your gym essentials in. You could, but that is not the right mindset to have. The gym bags are specially designed to be as adaptable as possible, with ample space when you need to use it… Fighting a drug or alcohol addiction is one of the most difficult tasks in the world. You have to be 100% committed to the change, both physically and mentally. It requires a strong desire to recover, a loving support network, and time. Any type of addiction seems like a lonely demon to fight, but it… Running is always the most efficient way to get that perfect body you dream about. Be it weight loss or to get relieved from the stress, the reasons may be many, and running proves to be your companion every time you want to achieve a goal adhering to any of these reasons and more. Hitting… Once upon a time, it was normal to see men and women working out in their causal tees and pants, but these days, you no longer see the top fitness professionals donning their evening wear while burning the calories. The development of a distinct fitness style genre is one reason for this, but the more… We all love the winters. It is that perfect season which brings with it a lot of fun and cheer. The eloquent jackets make their way out of the cupboard, and the fruitcakes do the rounds. But amidst the glory of winters, there is one alarming issue that pops up! This season brings with it…